Jamie was a fairly typical teenage lad, who had a thirst for knowledge and a wicked sense of humour. He was a seemingly fit and healthy 13 year old, when he died suddenly in his sleep. The following words are an edited extract from the eulogy read at Jamie’s funeral. 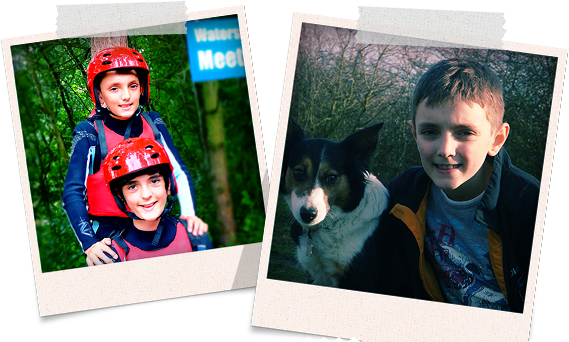 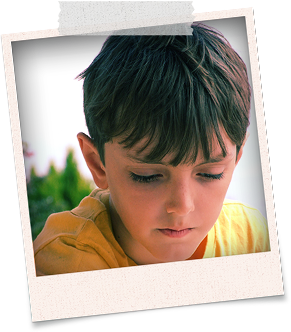 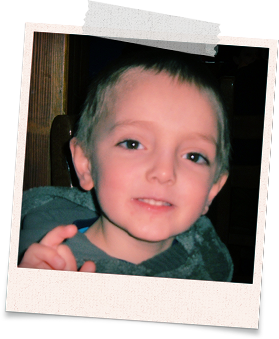 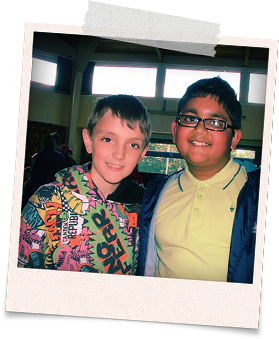 Jamie was full of energy and enthusiasm for life and was far wiser than his 13 years. He often told us that he'd been on this earth in a past life. So it seems ironic then, that he should have been taken from this life so soon. His name spells out a perfect reflection of his character:

Jamie was born on 26th October 2001 at Castle Hill Hospital and a much loved, younger brother to Ross and second son to Jenny and Graham.

His early years were spent at Leapfrog Nursery in Brough and Building Bricks Pre-School in Swanland, where he met some friends that he kept for all of his short life.

In 2006, Jamie started at Swanland Primary School. It was a pleasure attending Parents Evenings, because we were always told what a lovely, intelligent (if somewhat chatty) child he was! From Primary School came South Hunsley Secondary School, and he took it all in his stride. He loved every single minute and again made some great new friends there in the first few months.

Jamie was the family joker and always liked to be the centre of attention. He also had a penchant for dressing up, especially when he was younger! And he loved to talk too.........! If ever he was walking the dog with us, we could guarantee that he would hardly draw breath and we learned some amazing facts about WWE Wrestling on those walks!

He played sport (at school level only) and enjoyed his years of Judo, Football, Rugby and Swimming. Jamie had recently joined the local Air Cadet Squadron in Brough and was loving every minute. He signed up for nearly every activity on offer and some weekends we hardly saw him. We're so glad he got so much enjoyment out of his short time with 1324 Hawker Blackburn Squadron.

He loved his TV too. The funny thing is, he seemed to simply absorb it all and could tell you in quite some detail all about what he'd been watching. His favourites were all the James Bond and the Harry Potter Films and not forgetting Coronation Street!

We holidayed with him many times at Centre Parcs, Forest Holidays and on the Isle of Arran. We made two trips to Euro Disney in France, which he thoroughly enjoyed too.

Jamie was taken from us far too early. He had so much more to give in life and had his heart set on working in America and buying a huge house for us all to go and live in with him.

Jamie died peacefully in his sleep on the 14th March 2015 having suffered a cardiac arrest caused by severe myocarditis. We take comfort from the fact that he would have known nothing about it.